The best security company in Dubai – Ejadah Asset Management Group – showed the robots of SMP Robotics on the Intersec 2020.

The exhibition featured robots that had already been in trial operation for several months. Security robots patrolled the territory of the gated community. Specialists (technicians) of UAE companies accompanied the operation of robots and their maintenance.

It is particularly important that for the first time in the world, the Dubai Security Industry Regulatory Agency issued permission to use security robots. This robot of production an SMP Robotics company. 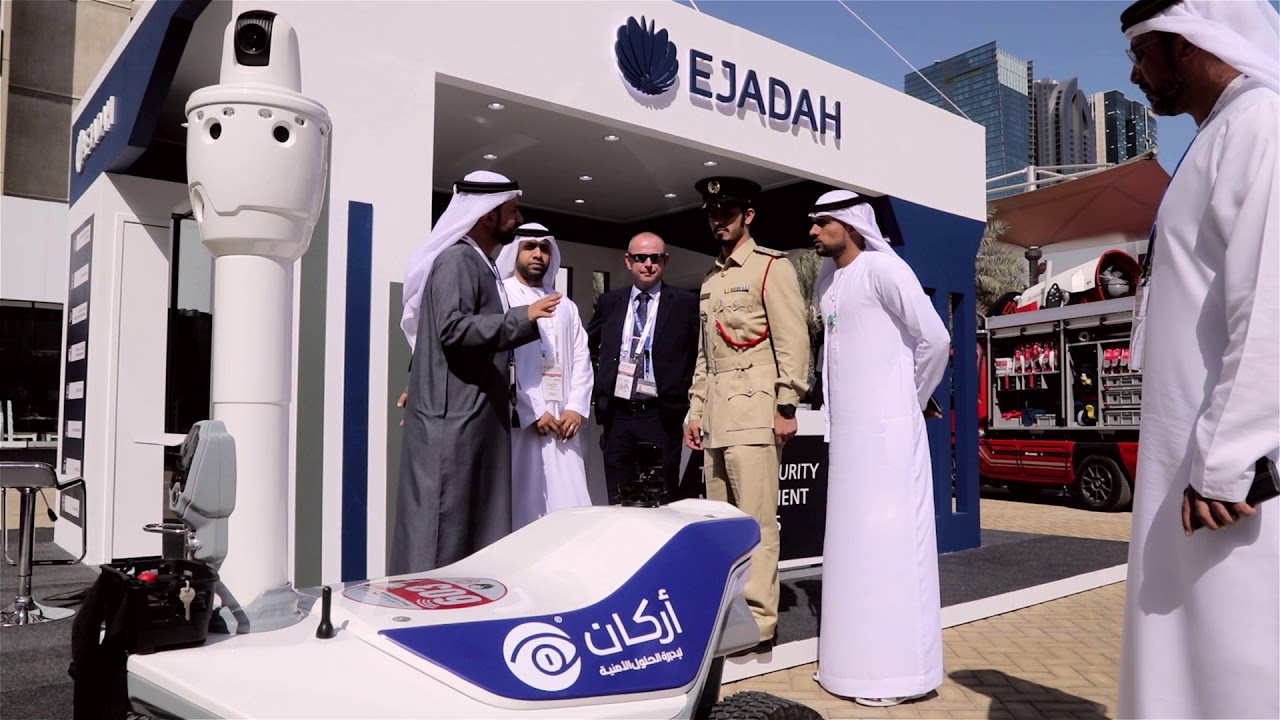 Security robots to use in Persian Gulf area countries

The international exhibition allowed visitors get familiarized with the beginning of the successful operation of robots in the hot climate of the Gulf area. Particular interest was shown by representatives of Arabian security guard companies whose employees have to work in difficult climatic conditions. The management of security guard company Ejadah shared positive experience of strengthening security while reducing the number of patrolling security officers at real estate, resorts, government and infrastructure facilities. 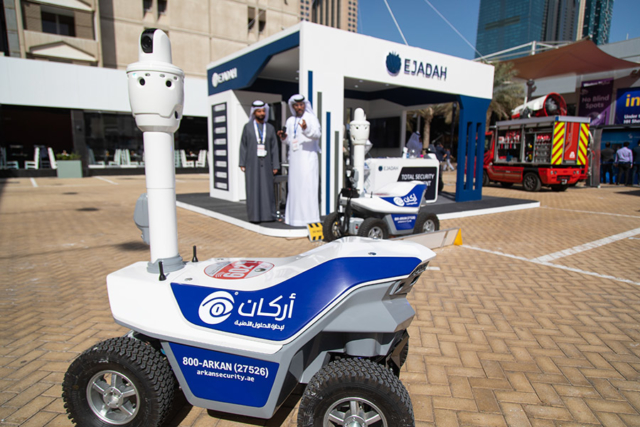 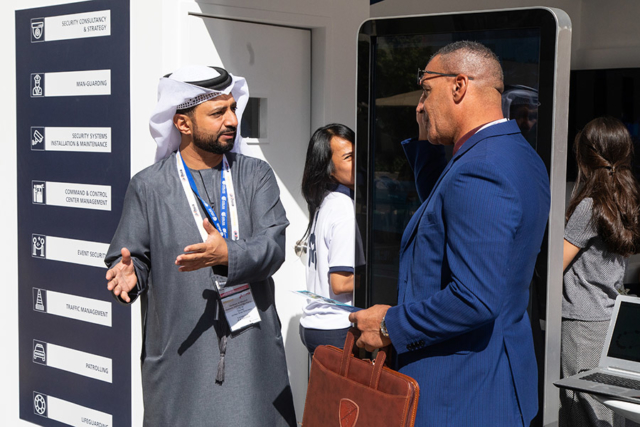 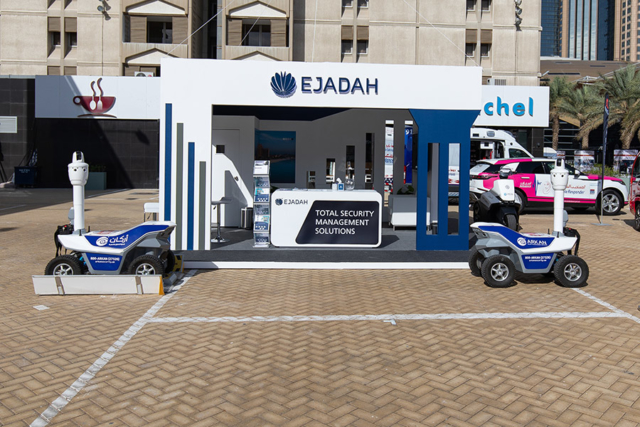 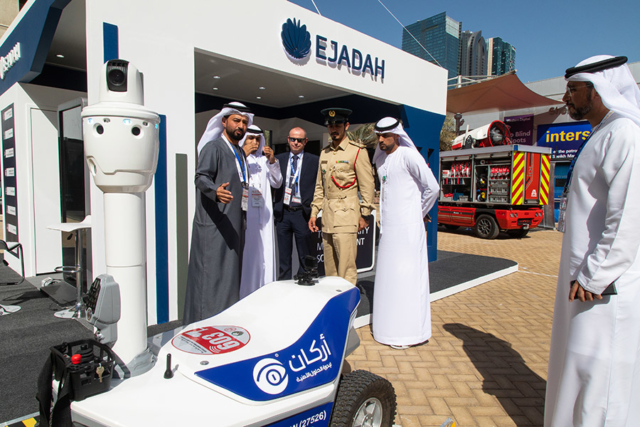 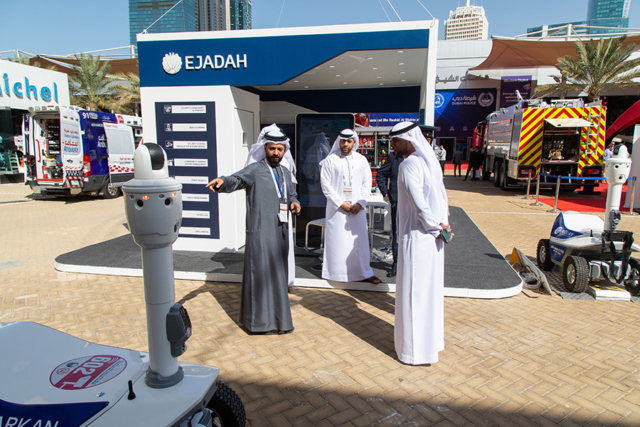 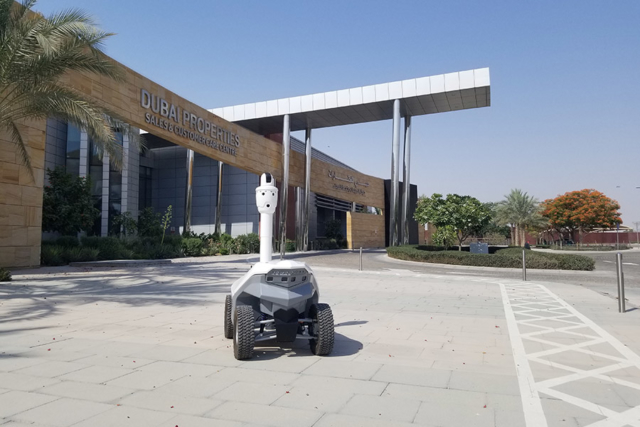 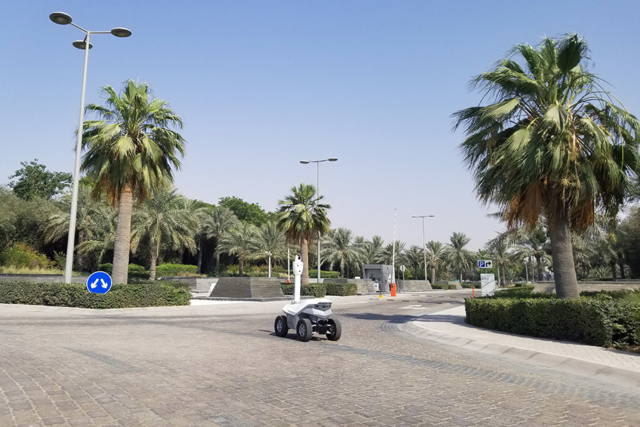 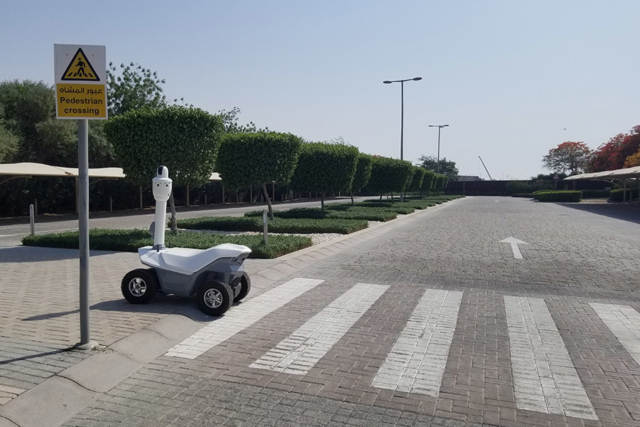 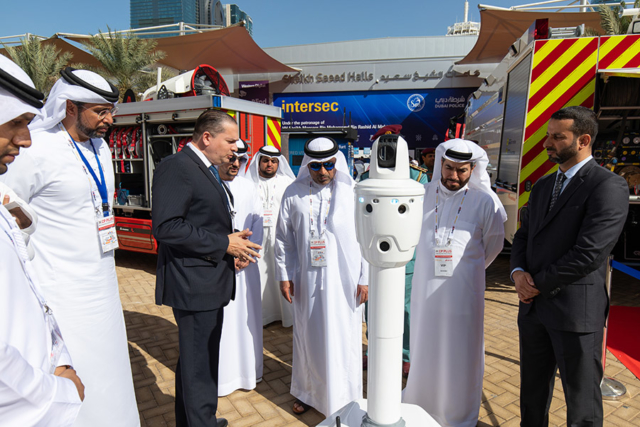 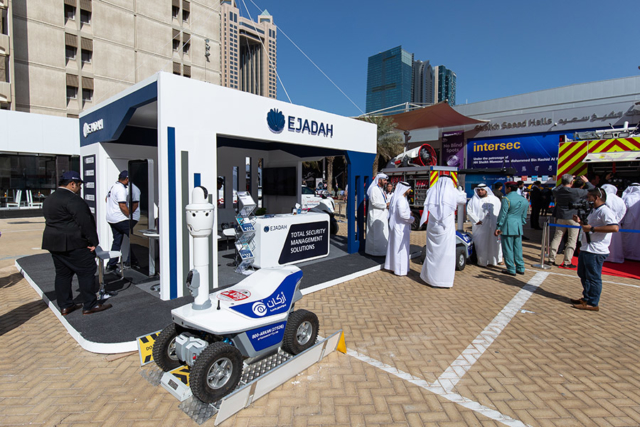 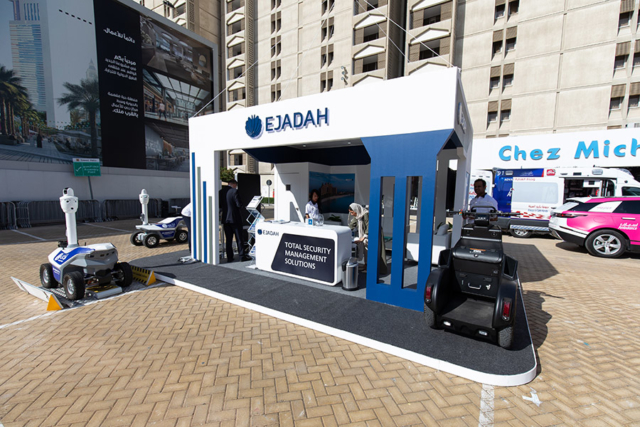 Need Help? Chat with us
Start a Conversation
Hi! Click one of our member below to chat on Whatsapp
The team typically replies in a few minutes.
Support
All customer questions
We use cookies: In order to optimize our website for you and to continuously improve it, we use cookies. By continuing to use the website, you consent to the use of cookies. You can find further information on cookies in our data protection declaration.